This modern cast iron offers improved corrosion resistance in addition to being stick-resistant. Stick resistance means easy to cook as well as easy to clean. With the GoldenBlue® cast iron, one can use metallic scrappers and ladles. In the past the costs associated with testing the myriad options are extremely high, and then there is the perpetual battle between ideal engineering design and manufacturability on a production scale.  Has the Cascade Eion solved this? 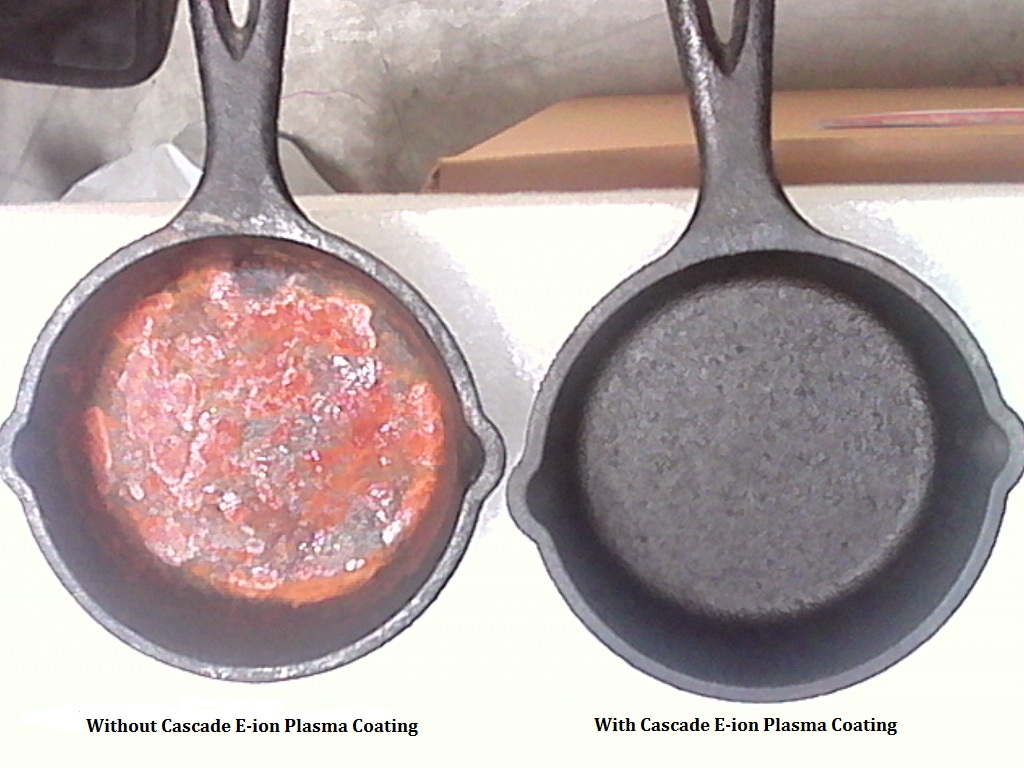 A traditional cast iron pan is often seasoned (i.e. a light layer of oil is applied) in order to prevent rusting. This is well known to users of traditional cast iron. So it was a surprise that after the GoldenBlue® treatment there was no visual rusting observed. A few user testimonials and pictures are as shown above and below.

Question: Is there a simple test to assess the stick-resistance behavior of cookware?

Answer: The best way is: cook with the GoldenBlue® utensil and address the questions listed below. Another simple way: Non-stick surfaces seem to dry slower when compared to their sticky counterparts (it appears always regardless of wettability). One can perform the following test: Drop a little water on the surfaces that are to be compared. Record the drying time (use the same amount of liquid; and time the event until all drops have dried). The test is done at room temperature. One generally finds that the stick-type and non-stick type surfaces behave differently. One may have to do this experiment several times to get an accurate reading. Regardless the best test for assessing the surface for cooking are:

Oils have a smoke temperature of about 180-260°C. The fatty acids which figure heavily in sticking properties change with the oil. Closer to the smoke temperature or when exceeded it, the non-stick processes may change quickly – so it is very important to answer the four questions above for your specific situation.

Be one of the first to offer Non-stick cast iron. It is an opportunity that should not be missed. 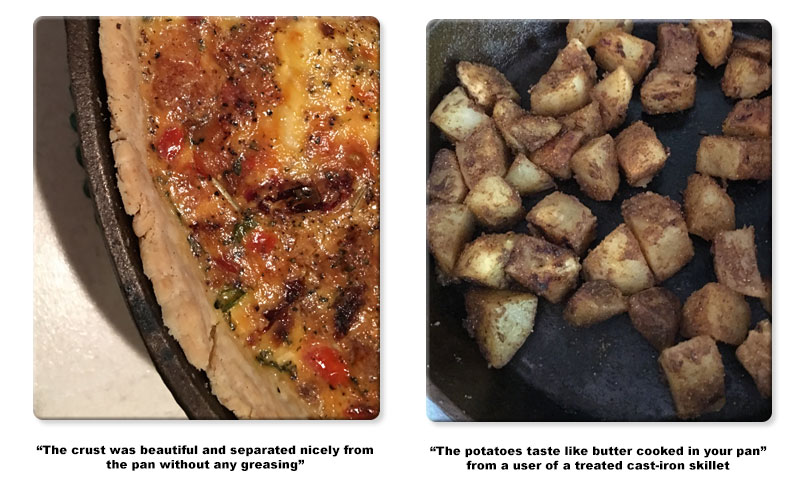 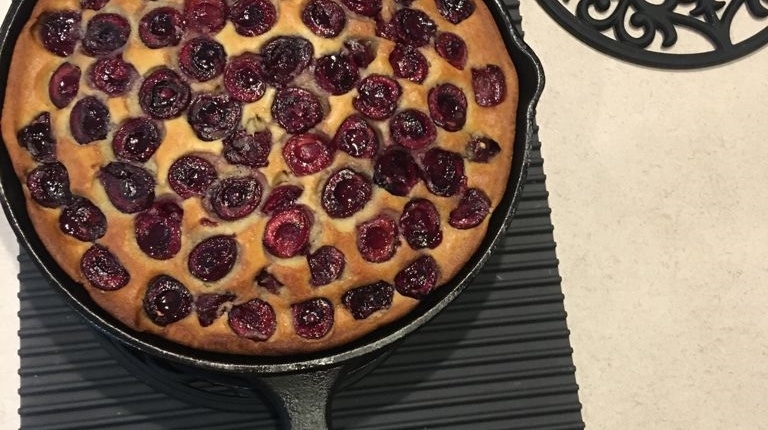